LWA Student of the Week 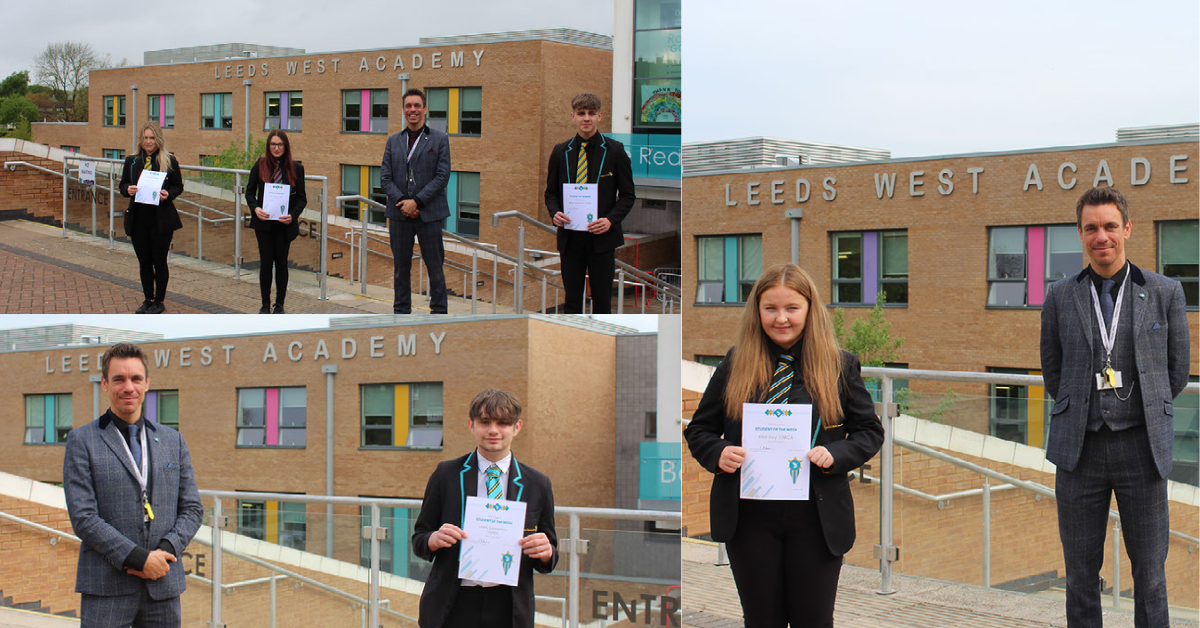 Congratulations to Charlotte, Abi, Matthew, Lewis and Elise who have been recipients of Leeds West Academy’s Student of the Week award!

Over the last few weeks Charlotte, Abi, Matthew, Lewis and Elise have been recipients of Leeds West Academy's student of the week award.

Charlotte, Abi and Matthew were chosen as students of week as they have worked exceptionally hard over the past few months and have shown a positive, independent and resilient attitude towards their studies.

Lewis was awarded student of the week as he is a regular attender of extracurricular sport and plays rugby for the academy. He participates positively in class discussions and is a great role model for his peers.

Elise is the last Year 11 student to receive the student of the week award for this academic year. Elise constantly makes the right decisions and tries her very best in every lesson. Congratulations Elise.